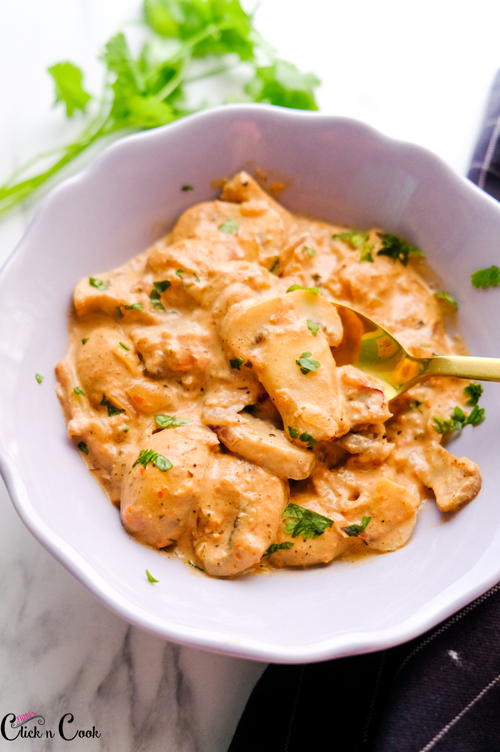 "This Creamy Mushroom Stroganoff recipe is going to be your family favourite and best weeknight meal! It is easy to make, comfort and soothing recipe served on the bed of noodles! This stew of Russian origin is originally prepared with veal but admits variations. The important thing is cooking in a creamy and soft sauce with cream, tomato and almost caramelized onion base. Originally, the stroganoff – that’s what we have called it for a lifetime – is a beef tenderloin stew with mushrooms, onion and a creamy sauce made with cream that in Russia has always been accompanied with straw-type fries. World history wanted the Russian Revolution, back in 1917, to take this dish to China – where it began to be consumed accompanied by rice and without cream – and also to the United States, where it was used as a sauce for some noodles (slightly altering its content)."

Cream/sour cream: Traditionally sour cream is used, I have used fresh cream that elevates the taste and texture of the recipe. 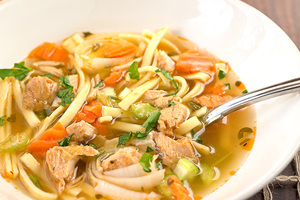 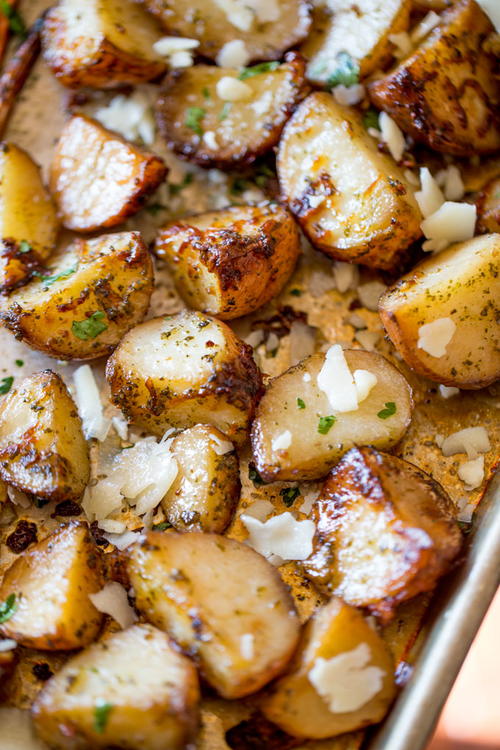 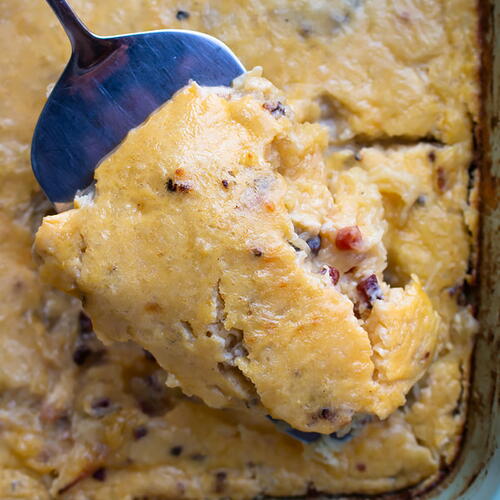