Home > Editor's Picks > How To Use Spices: The 10 Best Spices for Healthy Cooking

How To Use Spices: The 10 Best Spices for Healthy Cooking

For an easy and guilt-free way to add flavor to any recipe, use food spices. Even the smallest amount of the top spice of your choice in a dish transforms a recipe from blah to ta-da! Let this spice list show you how to use the best spices to add tons of flavor without adding calories. Black Pepper - Crisp, slightly spicy and unbelievably versatile, it is no small wonder that black pepper is the most common spice in the world. Black pepper is great way to add a touch of heat and a bright aroma to just about any sort of savory application, from eggs and salads to rice and beef. To get the most flavor out of black pepper, freshly grind whole peppercorns using a pepper mill.


Cinnamon - Cinnamon is one of the best spices around because of its surprising versatility. One of the more potent of the essential spices, only a little cinnamon is needed to bring its trademark dense and rich flavor to a dish. Classically associated in the list of spices used in dessert, cinnamon is a great addition to savory rice and Indian dishes.


Cumin - Another popular food spice, cumin has a rich smoky flavor that works well in a variety of dishes, particularly Mexican and Indian recipes. Cumin is one of the best spices for cooking because it can be added to a wide variety of recipes.


Coriander - Coriander is one of the most unique spices in that, when this seed is planted, it becomes the herb cilantro. However, considering coriander brings a bright, warm, almost citrus flavor to a dish, the seed tastes nothing like the herb. Coriander works best in a recipe as a contrast to the heavier smokey flavor of cumin or as a complement to orange and lemon flavors.


Cloves - Extremely aromatic and slightly sweet, cloves are the top spice that contributes to the distinctive smell of Indian food. Cloves, whether whole or crushed, have a strong flavor and are best used in small amounts. Sprinkle a pinch of crushed cloves in your coffee or tea to add a bright chai flavor.


Cayenne Pepper - If you want to add a lot of intense spicy heat to a recipe, cayenne pepper is the top spice of choice. A tiny bit goes a long way, making cayenne pepper one of the best spices for transforming the flavor of a dish. Great in a whole host of recipes where you want a spicy kick, try mixing it up by adding a touch of cayenne pepper to your sweet chocolate recipes.


Turmeric - While traditionally used in curries and Indian-style recipes, turmeric is one of the best spices for adding color and aroma to a dish. Add turmeric to your spice list next time you make rice or soup. Plus, turmeric has a whole host of medicinal benefits, including as an anti-inflammatory.


Paprika - Essentially just dried and crushed red bell peppers, paprika is one of the essential spices for Hungarian and many Eastern European recipes. Ranging from sweet to slightly spicy, paprika adds a pungent, bright and colorful element to any recipe.


Mustard Seed - Found on the essential spice list of cooks from Western Europe to South Asia, mustard seed is an aromatic spice with a touch of heat, perfect for complimenting the stronger flavors found in heavy meat dishes and pickles. Think of the flavor of mustard seed as a less intense version of horseradish or wasabi.


Ginger - Slightly spicy and pungent, but with just enough sweetness and aroma, ginger should be on the spices list of every home cook. Whether for adding a bright pungency to Chinese and Japanese recipes or for adding a touch of spice of cookies and sweet drinks, ginger is one of the most unique spices because of its versatility. Plus, ginger is great for digestion issues such as nausea and diarrhea.

Read NextWhat To Bring To A Potluck: 21 Potluck Favorites

How To Use Spices: The 10 Best Spices for Healthy Cooking

I really love this! This was not only super interesting but just super helpful in general! The only thing is I do kind of wish there were some recipes in here to show examples of how different spices were used differently! But overall this was really great!

The headline states TEN (10)!!! Trying looking further on line or visit a specialty spice store and pick up one of their catalogs.

Hi mngarveys, This is the whole spice guide. We only included that 10 best spices for healthy cooking in this article. Thanks! -Editors of FaveHealthyRecipes

WHERE is the rest of the spice guide???? 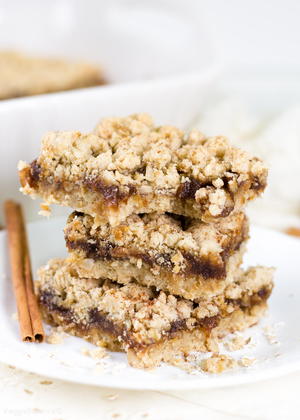 "Apple oatmeal bars can help you bring in the holiday season right, sans the gluten but with all the delicious flavors and an easy… See more Continue reading: "Chewy Apple Oatmeal Bars" 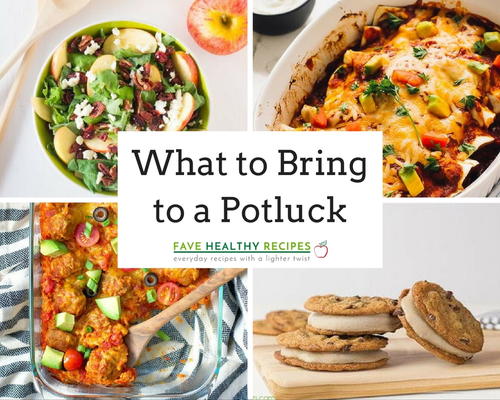 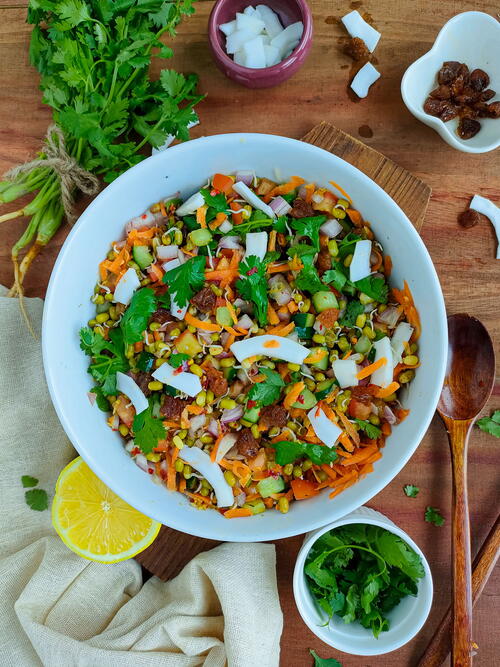