In January of 2006, my family and I moved to Birmingham, Alabama. My husband, Big Rush, bought a real estate business at the height of the market. For the next few years, I spent my time raising my boys and getting adjusted to a new city. Each Christmas, I would make dozens of mason jars filled with my signature dressing and marinade. Neighbors and friends went nuts over the secret sauce and began asking me to make it for them throughout the year. In December of 2009, times were tough, the real estate market looked as if it would never come back. My neighbor, John Gee (Johnny G to me), suggested I start selling my stuff at the Pants Store. Sounds strange, I know, but his store is the spot where everyone in our area goes to buy the latest styles for their entire family. Bottles of the dressing started selling and word was spreading. In December of 2010, I sold over 1,700 jars. Hmmm, maybe I was onto something!

Three months later, the Western Supermarket called and asked if I would consider selling T.Lish Sweet Garlic Vinaigrette in their stores. After a lot of hard work and determination, T.Lish Vinaigrette launched onto grocery’s shelves, December 10, 2011. Within 10 days, my first batch was sold and it was time to reorder. This happened again within two weeks. It was apparent that my dream was becoming a reality.

I am committed to making healthy food taste even better. With that commitment, my hope is to create a line of all natural and extremely versatile dressings, marinades and sauces. 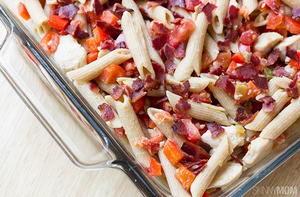 Bacon is often more of once a year type food. It's so good that it's sinful! This chicken casserole recipe is for everyone who wishes… See more Continue reading: "Bacon Lover's Skinny Casserole" 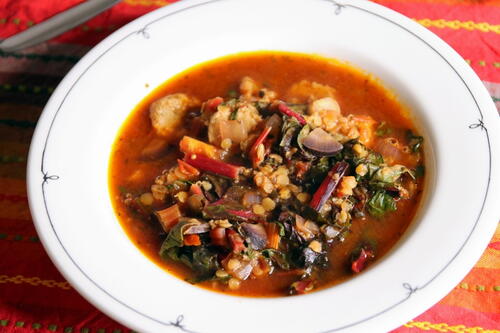