By: Jessica Mode from Homebody Eats 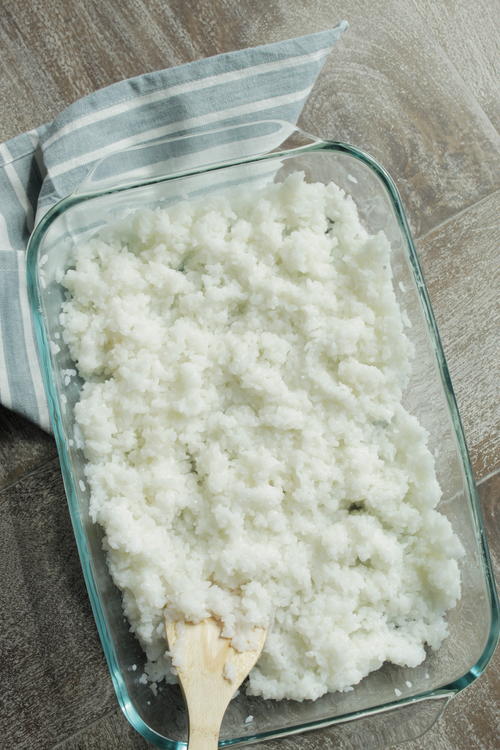 "Japanese sushi rice, while it sounds intimidating, is actually very easy to make in a home kitchen with little equipment. When I think of sushi, I generally think that the star of the show is the seafood. However, when people say sushi (zushi) in Japan, they are actually referring to the flavored rice. Believe it or not, the rice is actually a big star of the show when it comes to sushi. The history of traditional Japanese sushi rice comes from the way people used to preserve fish. They would use rice to help ferment fish and keep the fish edible for months at a time. At first, the rice was discarded and just the fish was eaten. Eventually, the Japanese picked up this concept and began to eat the fish and the rice together. A Japanese chef, Matsumoto Yoshiichi, began to use rice vinegar to season the rice, thus speeding up the fermentation process and allowing the sushi to be eaten immediately. And this is how the sushi we know today was born." 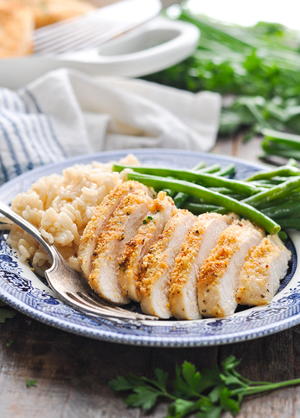 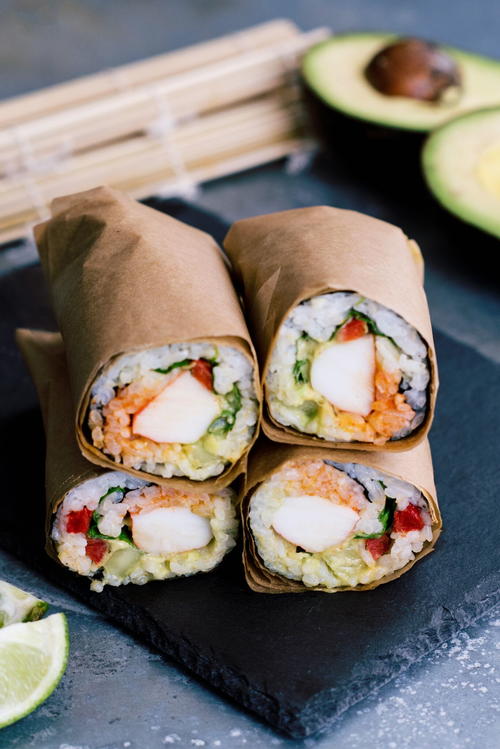 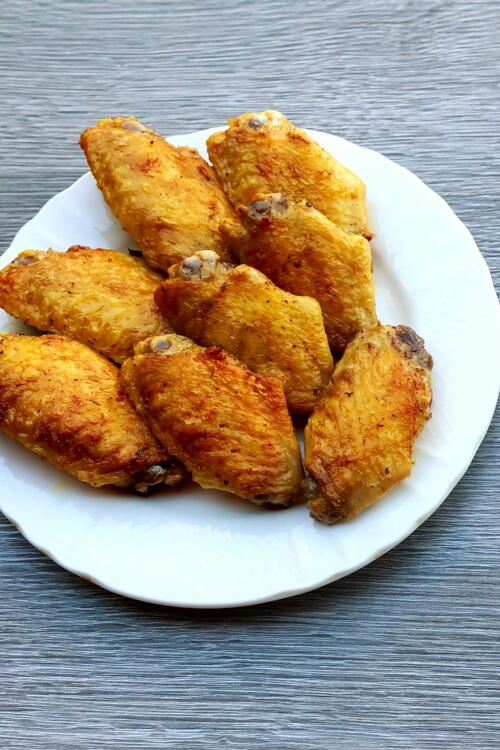