Diet A Weigh of Life

Don't let dieting weigh you down. Stay upbeat about your dieting goals with these humorous diet-related quotes. In every edition of the Quick and Healthy Recipes newsletter, we will feature a funny dieting-related quote. Be the first one each week to guess who said which quote! July 21, 2010
"I never eat sushi. I have trouble eating things that are merely unconscious."
- George Carlin


July 14, 2010
"The trouble with eating Italian food is that five or six days later you're hungry again."
- George Miller

June 23, 2010
“It's easy to identify people who can't count to ten. They're in front of you in the supermarket express lane."
- M. Grundler


June 9, 2010
“The trouble with jogging is that by the time you realize you're not in shape for it, it's too far to walk back."
-Franklin P. Jones


June 2, 2010
“It's bizarre that the produce manager is more important to my children's health than the pediatrician."
- Meryl Streep

May 26, 2010
“Cauliflower is nothing but cabbage with a college education."
-Mark Twain

May 12, 2010
“My therapist told me the way to achieve true inner peace is to finish what I start. So for today, I have finished 2 bags of M&Ms and a chocolate cake. I feel better already."
- Dave Barry


April 21, 2010
“No diet will remove all the fat from your body because the brain is entirely fat. Without a brain, you might look good, but all you could do is run for public office."
-George Bernard Shaw


March 31, 2010
"My doctor recently told me that jogging could add years to my life. I think he was right. I feel ten years older already."
– Milton Berle

Diet A Weigh of Life 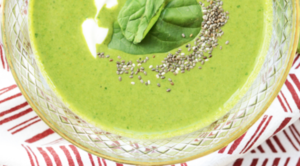 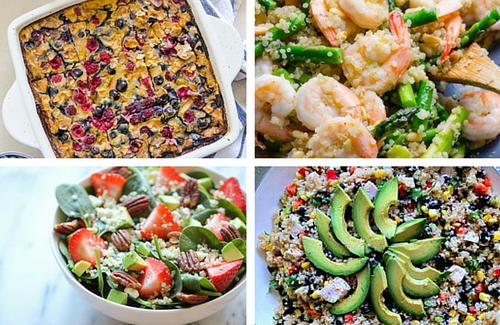 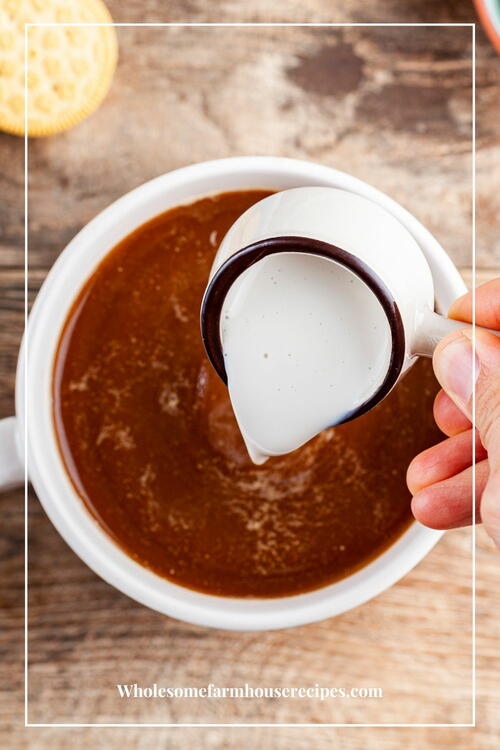