By: Kaitlyn Turnbull from Life Begins with Dessert 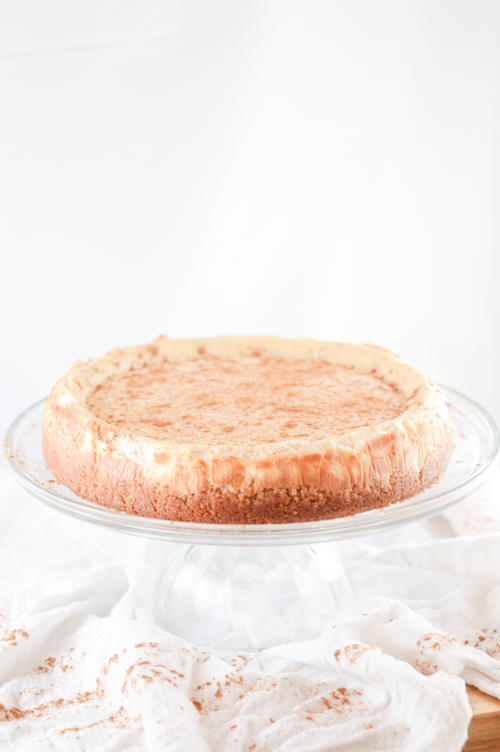 "This Vegan Cinnamon Cheesecake is rich, creamy, and unforgettable. With just the right amount of cinnamon, combined with a cinnamon graham cracker crust, and a thick cream cheese filling, you won’t find a better recipe. No fuss outside of a long chill time, which is well worth the wait. Outside of the vegan cream cheese, all the ingredients are just like you would find them in any other cheesecake recipe. In fact, this vegan cheesecake calls for very few ingredients and very little fuss. " 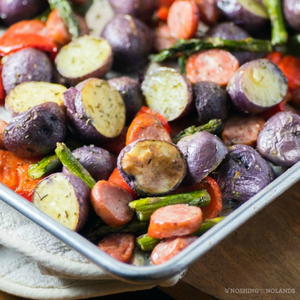 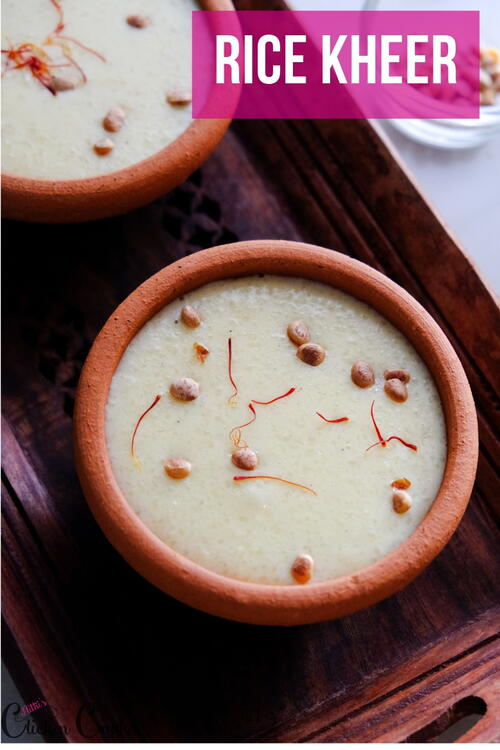 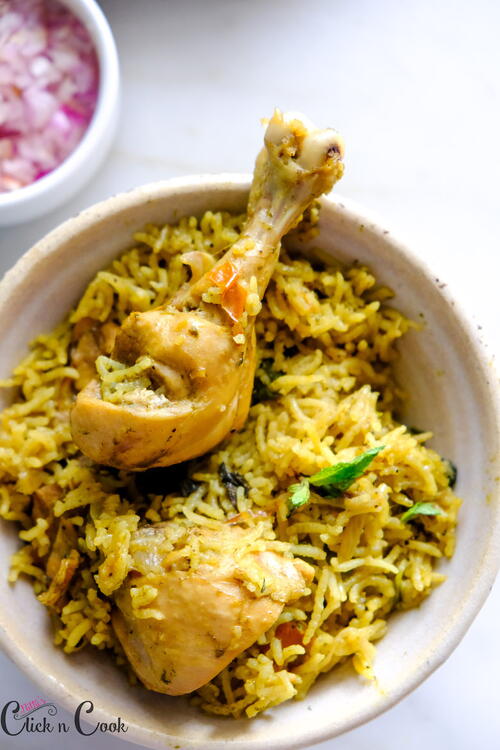