By: Cuisine Fiend from cuisinefiend.com 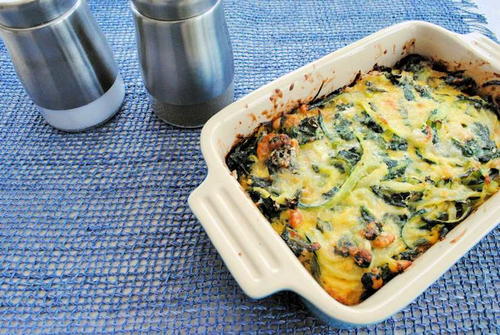 "What’s a tian? In spite of sounding rather middle-Eastern or even oriental, it’s a Provençal pan made of clay, enameled in bright colours, which they use to cook vegetable gratins in. Or, indeed, tian, as it’s also the name of the dish. They come in all sorts, being basically roasted vegetables with cheese. Rice is a common ingredient, sometimes potatoes, and spinach is a real tian king. Eggs are frequently added but I skipped them here, aiming for a less quiche-y flavour. And make a note of the zucchini treatment – that’s how this boring vegetable needs to be handled. Squeeze the living daylights out of it and it might just be vaguely tasty." 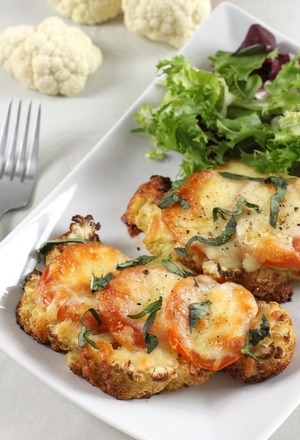 Trying to avoid pizza is almost impossible. You may be good for a while, then you'll get a sudden craving for the cheesy goodness.… See more Continue reading: "Low Carb Cauliflower Pizza" 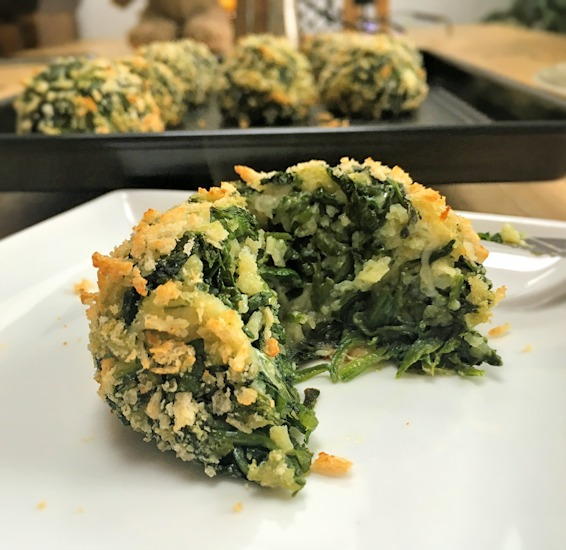 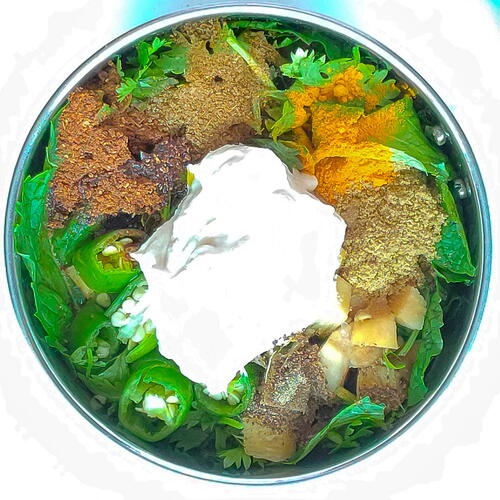