My opinion about low-carb bread has always been this: it's impossible. Bread = carbs and thus, having bread without carbs is simply preposterous. For those breads claiming to be "low-carb," they just didn't taste right. Either they were loaded with artificial ingredients or didn't have the same soft and chewy texture that we all love about bread. I was dead set on sticking to my anti-low-carb bread stance, until I tried the bread from the Great Low Carb Bread Company.

First, I was intrigued by the variety of products they offered. Besides the usual breads, buns, and bagels, they also make granola, desserts, pizza crust, and crackers. Before trying the latter, I opted for the basic bread. My thoughts about this bread would decide if I try the other products. And wow, was I blown away! The bread not only was fresh, but also had the perfect texture. I really enjoyed the cinnamon flavor. It wasn't overly sweet like many of the cinnamon swirl breads that I've had in the past. Because I liked the cinnamon bread so much, I wanted to try the cinnamon bagels. Bagels are a favorite of mine. I like them thick and fluffy. I was surprised to see that these fit the description. They were big and plump, not thin and flimsy like the ones you buy from the bread aisle at the grocery store. I recommend toasting the bagels and adding a pat of butter. Now that's what I call a great breakfast. The other flavors look just as good. The Great Low Carb Bread Company also has pumpkin spice, rye, sourdough, sesame, and pumpernickel.

Bagels and sandwich bread are pretty standard for bread companies. I was excited that the Great Low Carb Bread Company also carries cakes, muffins, brownies and rolls. I was a bit skeptical about the desserts, but I knew I needed to try them. Once again, I was impressed. They have something called a cake square that comes in peanut butter, cinnamon, banana, almond, and lemon. I absolutely love peanut butter so it was a given that I'd be sampling the peanut butter one. DELICIOUS. The square-shaped cake was moist and almost sponge-like because it was so light. It had a pleasant peanut butter flavor that did not disappoint.

Overall, I was very satisfied with these products. The Great Low Carb Bread Company truly is great. The bread is low calorie (60 calories per slice) and has only 1 net carb per slice. Plus, they use high-quality, non-GMO ingredients like almond flour, flax meal, oat fiber, and all-natural stevia. If you're in need of a low-carb bread, this is the brand for you. 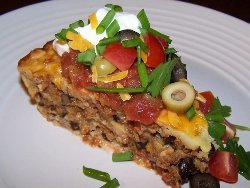 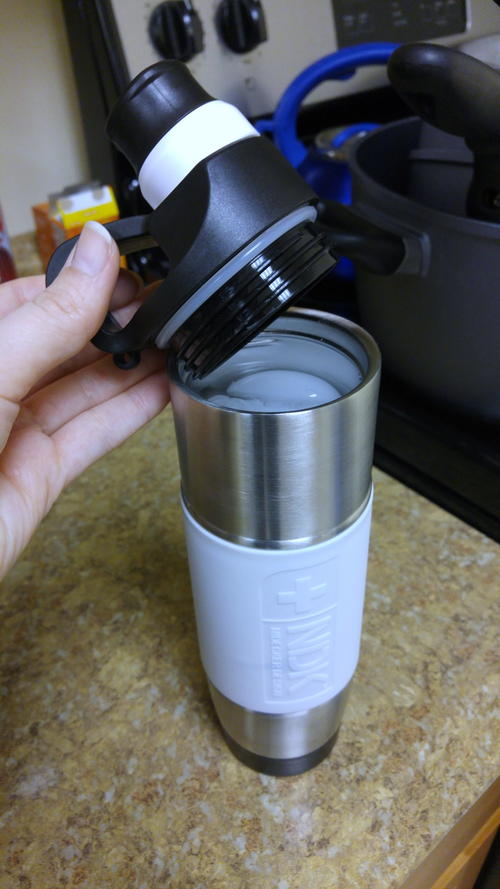 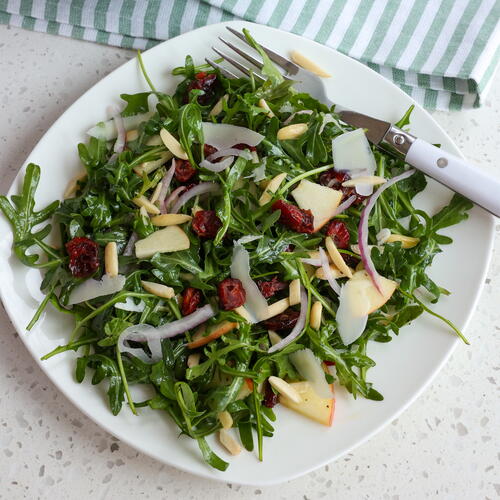