Carolyn is the writer and recipe developer behind All Day I Dream About Food, a mostly low carb, gluten free food blog. She has a Masters in Physical Anthropology and Human Evolution from Arizona State University and has an extensive background in higher education administration. She is now a stay-at-home parent to three young children and it’s hard to know which takes up more of her time, the children or the blog.

The way she sees it, Carolyn didn’t choose the low carb lifestyle, it chose her. After being diagnosed with gestational diabetes during her third pregnancy, she began watching her carb intake. And when the diabetes decided to stick around, she refused to give up her lifelong passion of baking and cooking. She just had to find new ways to do it. To her delight, Carolyn discovered that with a little ingenuity and some perseverance, many high carb recipes can be made over into low carb treats without sacrificing flavor. She’s had quite a bit of success, with a few outright failures thrown in to keep her humble.

Carolyn started sharing recipes on her blog for fun, but it has quickly grown to be a serious commitment with many followers and readers. All Day I Dream About Food is devoted to bringing readers creative, flavorful foods that are low in carbohydrates and suitable for diabetics and dieters alike. Many of the recipes are also gluten-free. There are a handful of conventional flour-and-sugar recipes as well, as Carolyn enjoys indulging her friends and family once in a while. 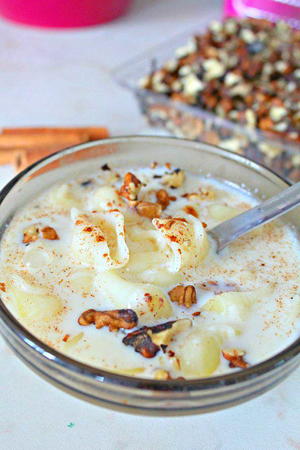 "If you love quick, simple and delicious breakfasts, give this comforting, 15 minutes milk soup with pasta a try! It will soon become… See more Continue reading: "Milk Soup with Pasta" 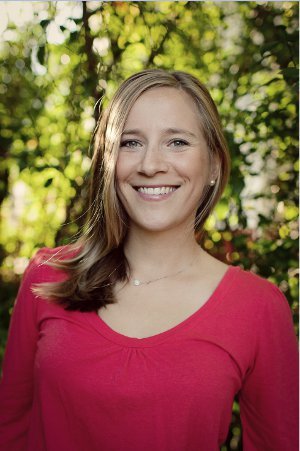 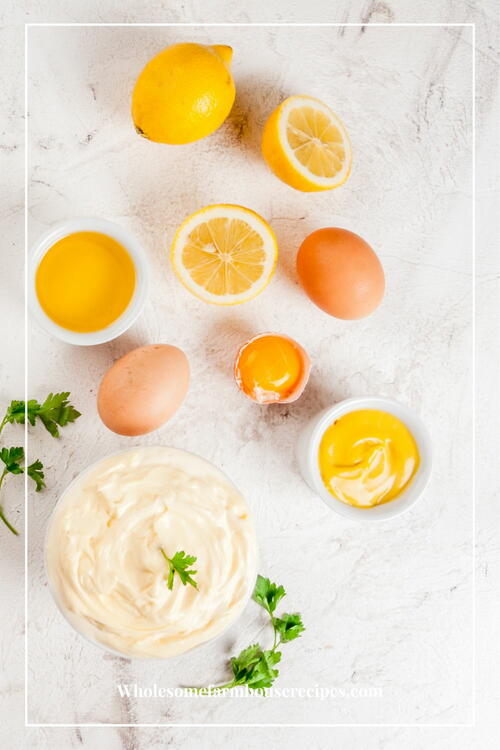