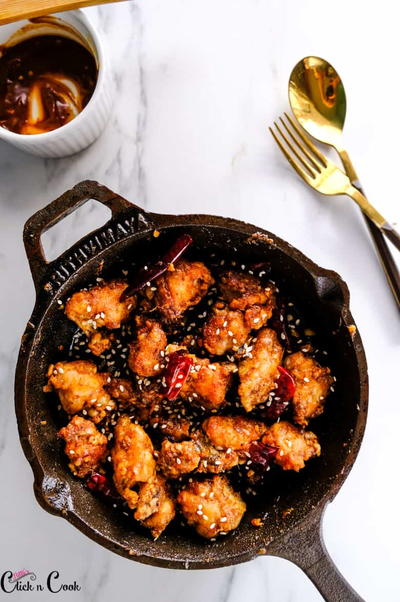 "General Tso’s Chicken-Crispy fried chicken with a wrap of semi-thick gravy garnished with sesame seeds with strong flavors of garlic, this is a balanced spicy-sweet dish!The deep flavored, crisply fried, and smoothly garnished Tso’s Chicken is a dish that was traditionally made in China. It is also called as General Tao Chicken, Zuo Gong Ji. Legend says Chang-Kuei invented General Tso’s chicken in the 1950s while serving a group of U.S. military members. And after President Richard Nixon had it, this dish became super famous." 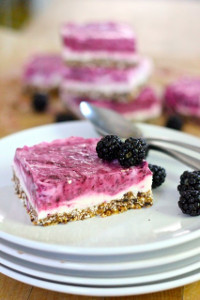 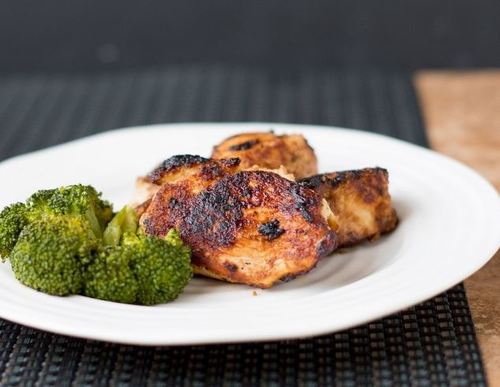 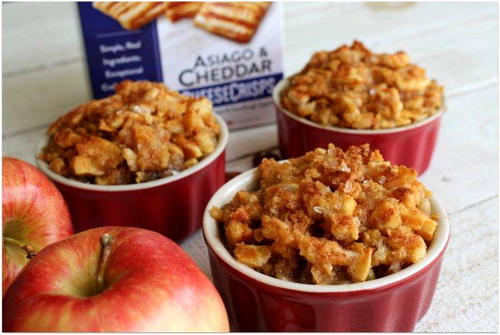